Imagine you have a lot of pies. A lot of pies. Now imagine that someone has a finger in each of those pies. Geez, that's a lot of fingers in a lot of pies! That man...is Brandon Monokian. Brandon has only been living in New York City for two months, but this week we interviewed him about THREE pieces of his own devising being performed from May to July. 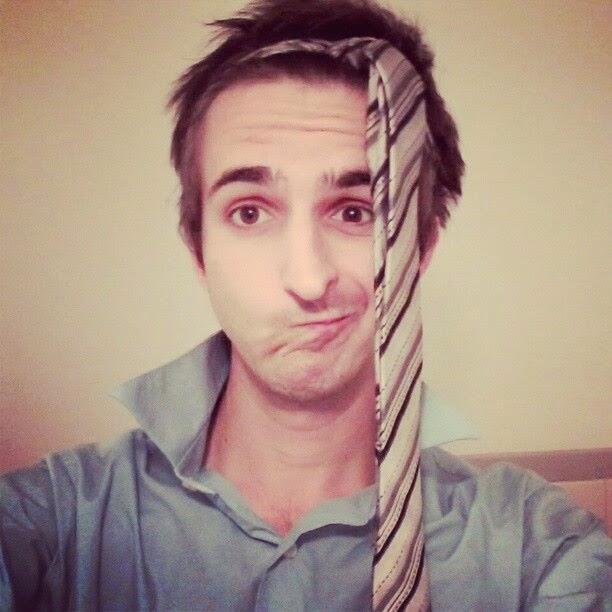 "Grimm Women", "Peter Pan is Dead", and "echo, narcissus, narcissus, echo", all Brandon Monokian creations, are coming to you in various festivals all over New York City this summer. If modern adaptations of fairy tales and Greek myths are your thing, you are in for quite a treat! Listen well as we share anecdotes and advice for actors, writers, and directors alike.


As promised, here are links galore! Get your tickets now and go see some brilliantly moving theatre. We command it!

As always, thank you for reading about, listening to, Liking, Following, and generally supporting Hamlet Isn't Dead! And if you only fall into one or a few of those categories, it's not too late to take it up a notch!

And if you or anyone you know feels the need to join us on an episode of Tales Told by a HIDiot (the world's 42nd greatest Shakespeare-related podcast), e-mail us at hamletisntdead@gmail.com and we'll save you a seat!

All the best,
David Andrew Laws
Artistic Director, HID
Posted by Unknown at 12:15 AM

Tales Told by a HIDiot

Everything you could ever ask for if you only knew to ask.

Love Us If You Dare